The Great British Agriculture Stitch Up!

I was speaking to a chap at our cricket club yesterday who is a local farmer. He is also a Tory but otherwise he is alright really. I had contacted him to find out his thoughts on a law that was defeated on Wednesday. This is part of a process to not have British food & agriculture restrictions on imported goods. The bill, put before parliament by Tory rebels, was a 'Common Agricultural Policy' to ensure imported food met British food ...

Ever since learning to cook a bit (I am only average at best) I have found going out to eat, increasingly tedious. Finding good food places is not easy, especially amongst countless restaurants and pubs where mediocre fayre is the norm. I guess this is partly down to the consumer wanting to be safe with the dishes. This I assume, leaves chefs in fear of being adventurous with regards to experimentation with herbs and spices etc. This can ...

A Weekend in London

We have just had an enjoyable weekend in London on what was our first attempt at an Air B&B, a process where you book someone’s home to stay in, rather than a hotel. We went with our old friends Pete and Mandy. We set off from Basingstoke to Waterloo, where we immediately stopped for a drink in the ‘Hole in the Wall’ pub underneath the railway arches opposite the station entrance. ‘The Hole in the Wall’ is a throwback of a ...

One of the more, shall we say, charismatic Brexit figures, is rugged faced King of cheap booze, Tim Martin, owner of the JD Wetherspoon pub chains. Wetherspoon's are well known for presenting well-kept beer at cheap prices due (I am led to believe) to it being purchased shortly before its sell by date and turned over quickly. I don't have a problem with that concept and although I have many friends who would not set foot in 'Spoons' due to ...

The Bitter Truth About Sugar! 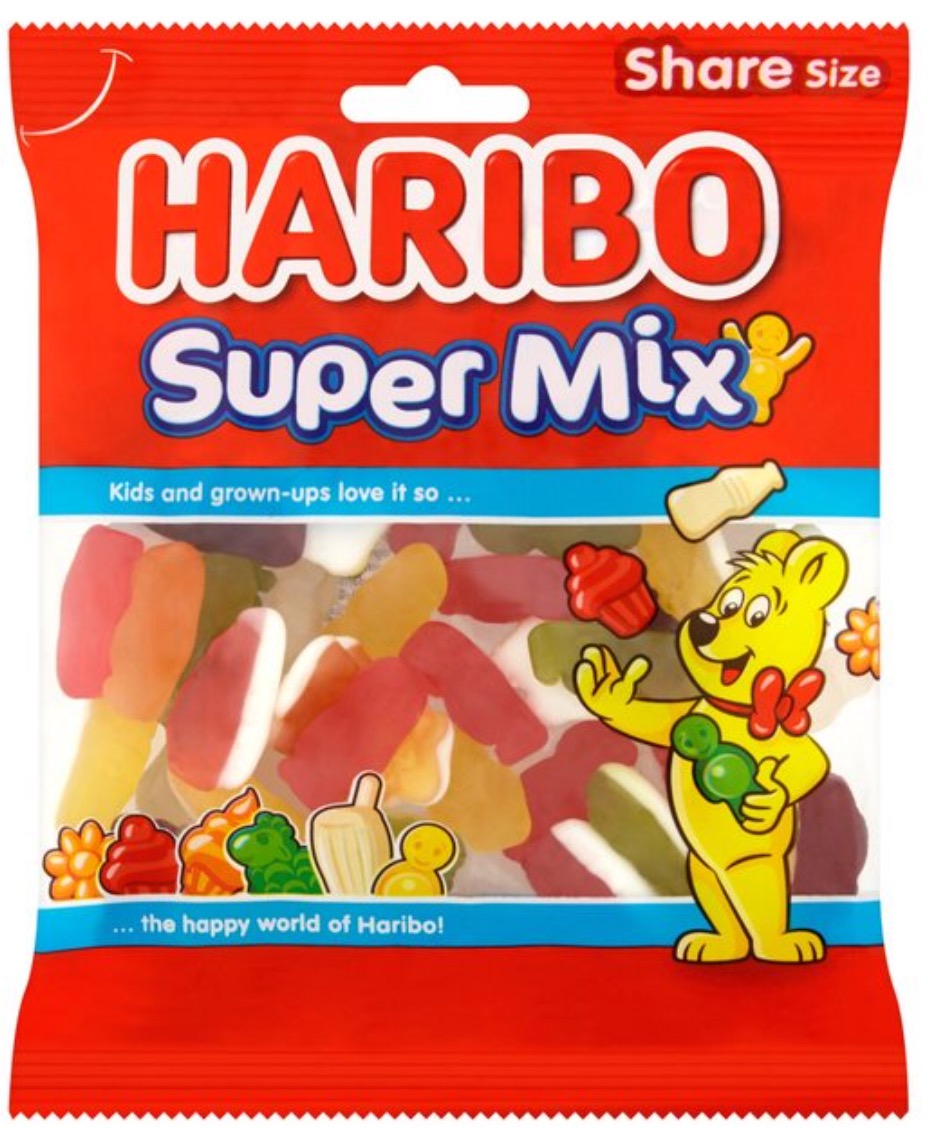 I have been having a few problems with weight in recent times and I don't like it very much to be honest. In fact it is at the point where I can feel it in my knees that are already feeling a bit hard done by courtesy of the ageing process. I have looked into my diet quite a bit and discovered that whilst I eat good dinners with fresh fruit, fish, vegetables and all that healthy stuff, I have long been a sucker for a cake or a ...