Not So Much Fun Time for the Blagging Buffoon! 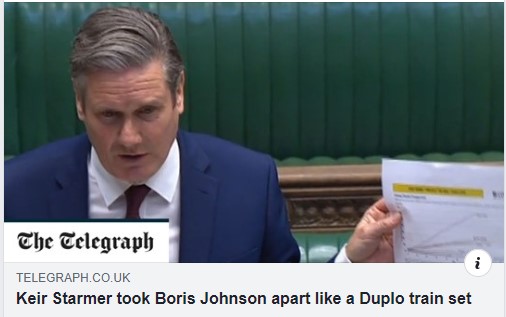 Who would have thought that within six months of being Prime Minister, Boris Johnson would have his friends in the right-wing media circling above him like vultures? For Johnson to have The Daily Telegraph turning on him is a special moment. It is just unfortunate it is a health crisis he is making a hash of. Although, in truth it would always have taken something like this. Anyone who has followed Johnson with a reasonably keen eye, will ...

Down in the Dispatch Box With Johnson and Starmer

It was interesting seeing Keir Starmer in the dispatch box yesterday. It was like watching two ends of the spectrum as he and Johnson traded blows rather than insults. Insults may be seen negative in tough times, but I am sure they will come. In Starmer, you have a man who studies detail. He is taking his job seriously and using all his experience in the law profession to guide him. On the other side of the floor sat Johnson, all impulse and ...

Impartiality, QT, and the BBC 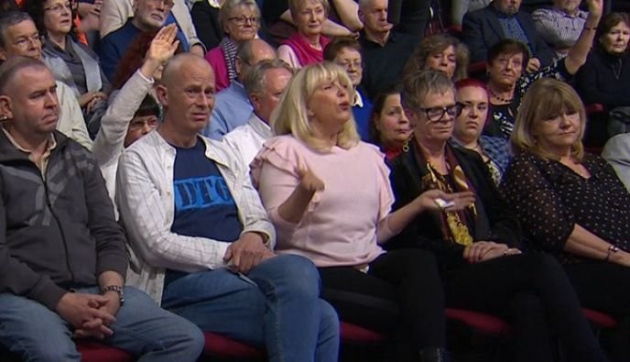 I tend to play cricket on Thursday nights, so I don’t generally have the misfortune of stumbling upon BBC Question Time. Even without that, I have tended to avoid it after it turned into a bear pit last year when Diane Abbott was on the show. I am pretty much ambivalent when it comes to Diane Abbott. She is obviously a thousand times more intelligent than those who, without prompting, angrily request you don’t get them started on her. ...

I have been trying to fully understand populism recently; it is a fascinating ideology. However, it is hard to be defined fully, as examples of it are often confused. Populism can also affect both the far right and far left of the political spectrum. For example, Boris Johnson’s new government is often described as right-wing populist. Whilst this may well be the case, there are many contradictions. Right Wing Populism is supposedly a rage ...

The Need for Strong Opposition to Johnson’s Populists

Forget your political persuasion for a minute and imagine this. Jeremy Corbyn has been elected as Prime Minister, but John McDonnell has lost his seat. Now imagine that to save McDonnell’s bacon, Corbyn offered him a peerage to keep him in his cabinet. Then on top of that, he did the same for another individual who had resigned after saying being an MP was not what she wanted to be anymore. Then, to cap it off, he made a woman who had ...