The TV Debate that Offered Little! 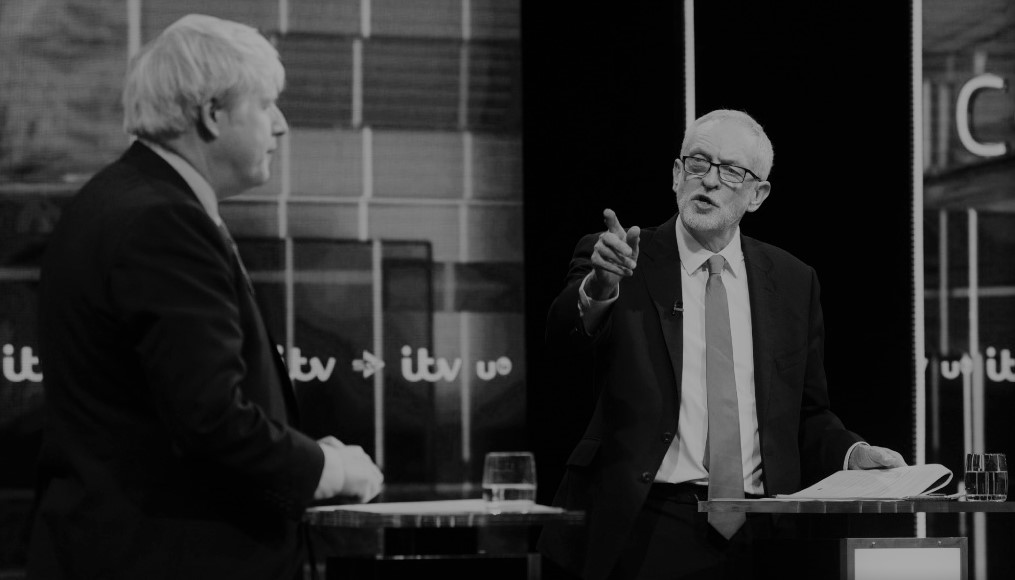 After watching the TV debate between Jeremy Corbyn and Boris Johnson last night, I concluded that they don’t really achieve much. The support of both leaders is partisan, and it is unlikely that someone who is a fervent believer in Johnson is going to switch allegiance and vice versa. By most sensible accounts, Johnson is the one with the decent lead, so all he had to do is undertake his instructions from Dominic Cummings and he would be ...

Tories Surge Despite the Blows to Their Credibility! 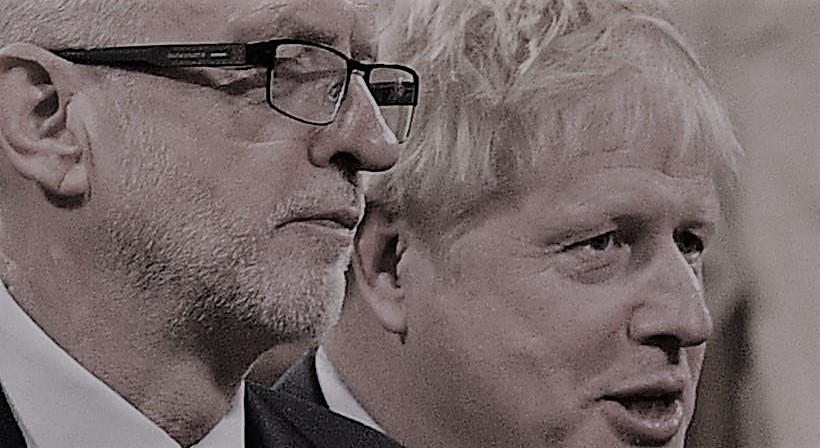 There was a period last week where I thought a lot of people were thinking along the same lines as me. That thought process would be something along the lines of, ‘I am not so sure if Corbyn can deliver his manifesto and whether it will even work but, sod it, I’d rather that than the other option of self-serving populism’. Well, it seems I am wrong, or I think I am wrong anyway; the Labour campaign has been moderate and they have ... 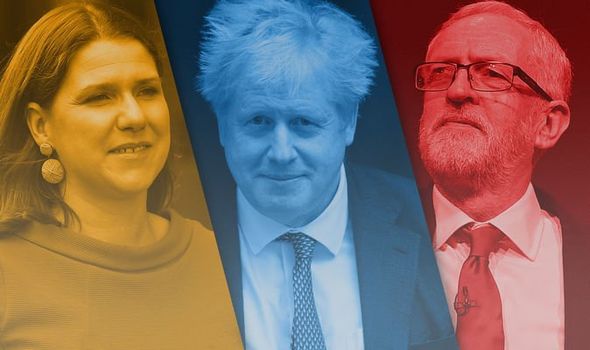 After the first week of the election campaign, it is difficult to make a call on where it is heading. Having had numerous conversations with people the general consensus is that Boris Johnson is not liked, mainly because he is a liar. He has almost certainly been corrupted by the type of people you wouldn’t want to be corrupted by. However, these same people cannot bring themselves to contemplate life under a Jeremy Corbyn government. ...

Are Outside Sources Meddling in British Politics? 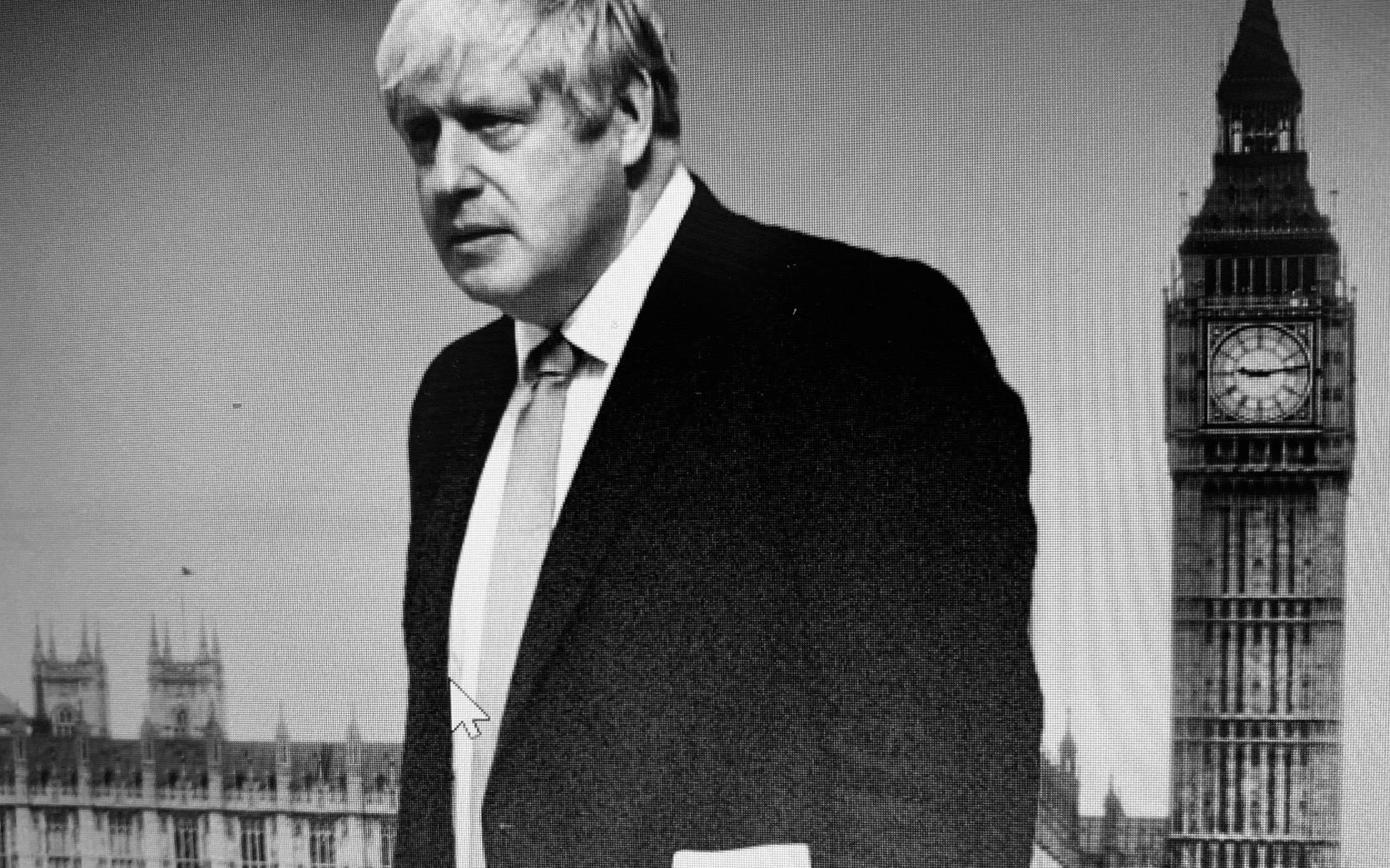 I can’t help but imagine the scenes if the Labour Party were refusing to release information suggesting they were being infiltrated by Russian money and using their cyber intelligence to corrupt elections? There is plenty of speculation, but no one quite knows what is going on with the Conservative Party and a 50-page dossier compiled by British intelligence services regarding Russian infiltration into the establishment. This is because ...

Starmer Steps Up as the DUP Turn on Johnson 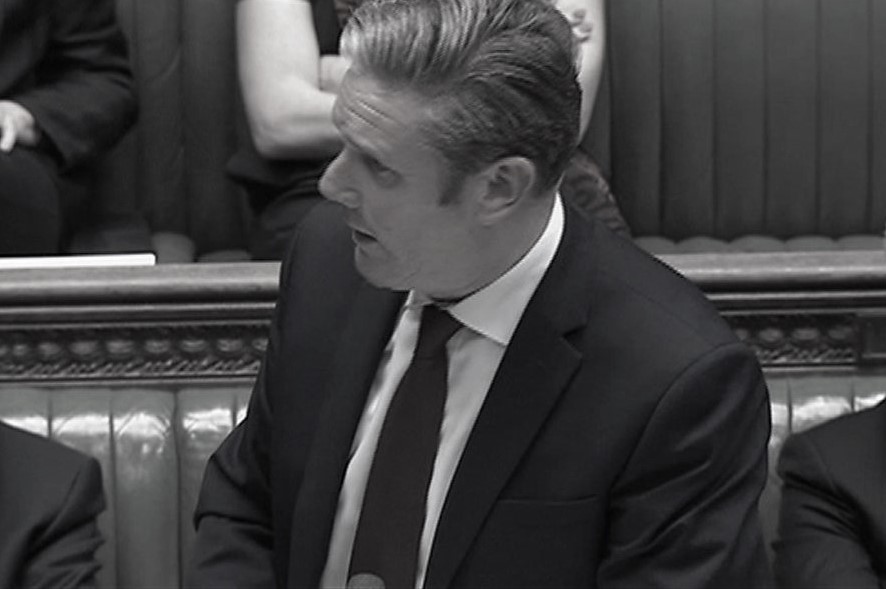 Imagine a situation when you are in the process of buying a new home. You are pretty confident that it is all going through when, out of nowhere you get a call from your surveyor. He is concerned that initial understanding that the house had passed all NIEIC (electrical) standards was not backed by evidence. In fact, any previous mention of it had been removed. You may go on impulse and hope for the best, but the chances are that you will halt ...