Sliding Back into Alcohol Dependency 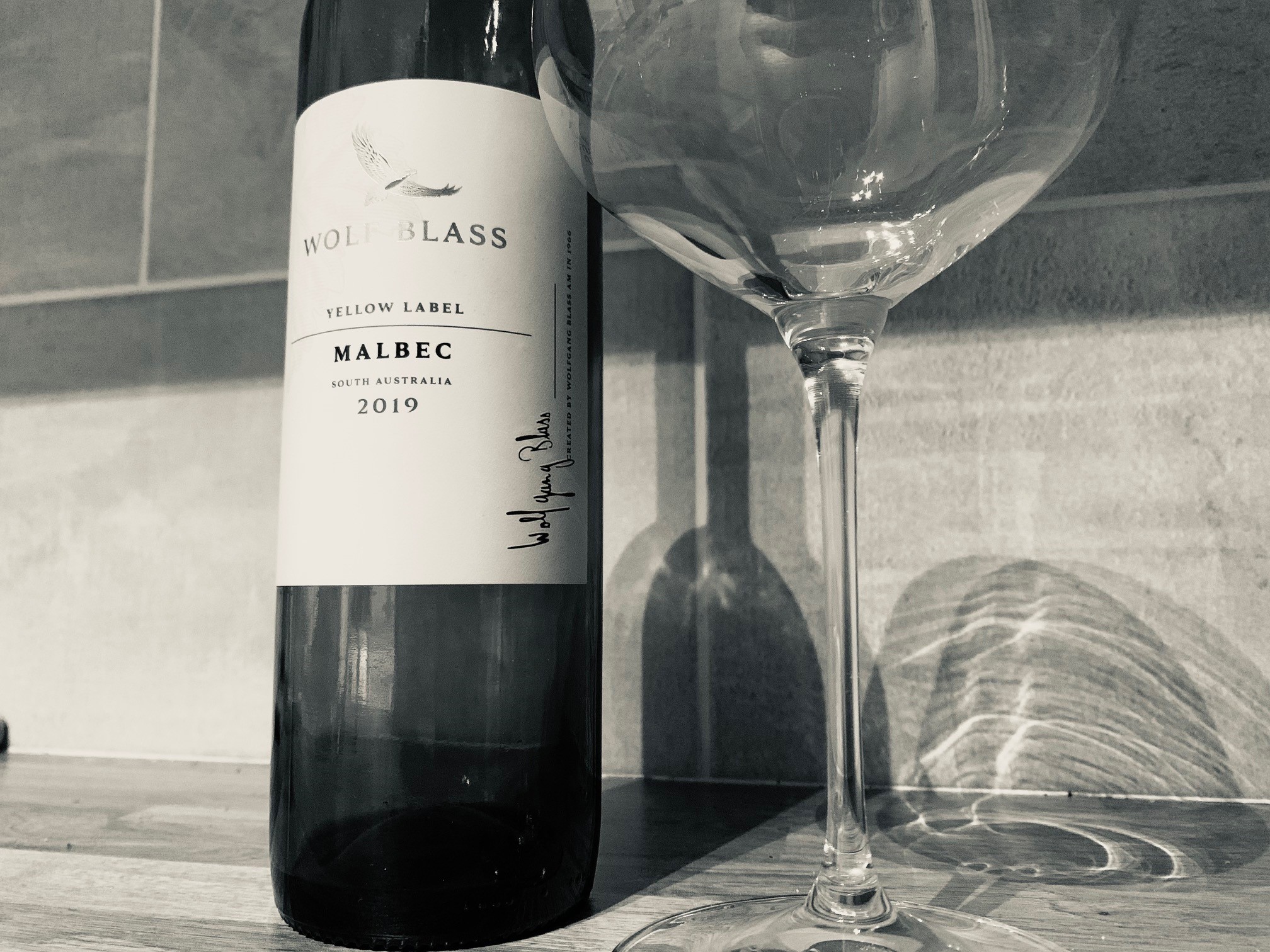 One of the things that I have found to be a test of my resilience during the pandemic is alcohol dependency. Before last spring, I was barely drinking and not touching a drop in the week. It seemed that I had lost any dependency and broken all the habits of an adult lifetime. I was feeling cleaner for it too. Breaking these habits had come from watching a documentary by Adrian Charles called ‘Drinkers Like Me’. It turned out I was a ...

What some people (who would defend Boris Johnson if he pushed his turds through their letterbox) fail to see, is that this latest public sector pandemic scandal is more than just starving kids. If the country were bankrupt and could only afford to hand out five quid food packages, most people would accept it. It would be awful but if all our resources had gone directly into public services (not public services contractors) and the country ...

I had always been of the belief that if an individual had a poor education, with the ability to read, learning is still a life choice. With the advent of the internet, this became even more the case. Good Information at your fingertips via Google, Wikipedia, and countless other sources. I stuck with this belief right up until Covid19 appeared on the scene. As it emerged as a public health crisis in the UK, I have read about it nearly every ...

I have never been much use at science and maths. I would sit there in the class and some boring bloke would droll on about numbers and letters as I got lost in a distant haze. I could do basic maths (arithmetic) quite well, but chemistry, physics and biology were alien to me. On the odd occasion I could just about follow it, then by the next lesson it would be gone. This meant I fell further back as others pushed on. My dad (a nuclear scient...