Johnson – The King of the Stunted Front Cortex

Just the other day, I was trying to remember when I first heard about Boris Johnson. I can recall a Youtube video of him going around showing him rugby tackling a German chap in a charity football match and everyone thinking it was funny. At that point, I just thought he was a harmless but slightly embarrassing clown. That must have been at some point in the noughties, I guess? As the years passed, I heard more and more tales from those who ...

Liverpool manager, Jurgen Klopp says there is a reason why his fans booed the national anthem. He has been quite clever to not get drawn into it further, because the populists are loading their guns. It’s a free hit for Johnson. He knows scousers hate him, and the feeling is mutual. This means he can play the part of the populist Royal and gain more votes than he loses. I believe that to understand why the booing happened, people need to ...

What Next For Starmer as the Media Attack Dogs are Unleashed? 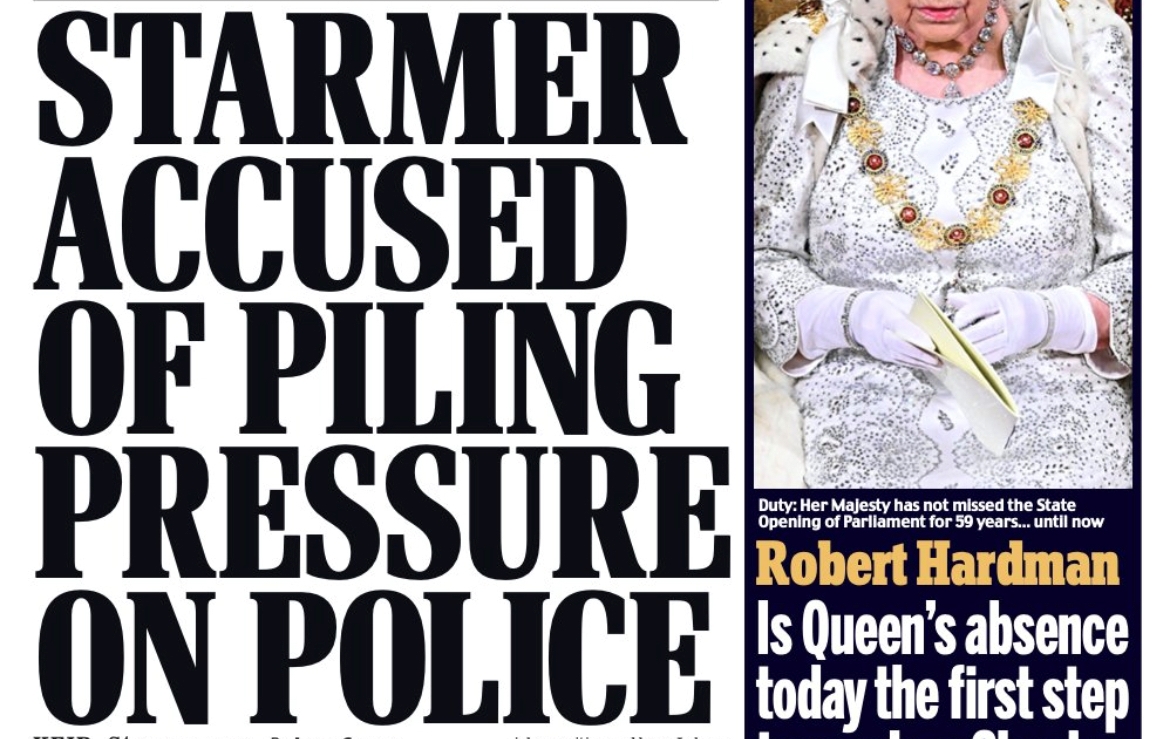 As the right-wing press launched their attack dogs on Kier Starmer this week, seeing the views of different people made interesting reading. After weeks of demanding critics “move on”, the discovery that Starmer may have infringed regulations set a new tone. Days and days of allegations about hypocrisy and demands for his resignation, followed. The Ukraine crisis we were told was more important than a garden party, suddenly became ...

Do we Get the Police Force we Deserve?

As Cressida Dick becomes the latest domino to fall in a city engulfed in corruption, it makes me question the purpose of the police force and what it stands for. Bear in mind that they are funded by the taxpayer, so we, in effect, are the customer. There are aspects of the police force that do a great job for the public (the customer). They have to be on the scene at horrific murders and accidents and have been paramount in removing danger...

A Narcissistic PM Indulging in Conspiracies 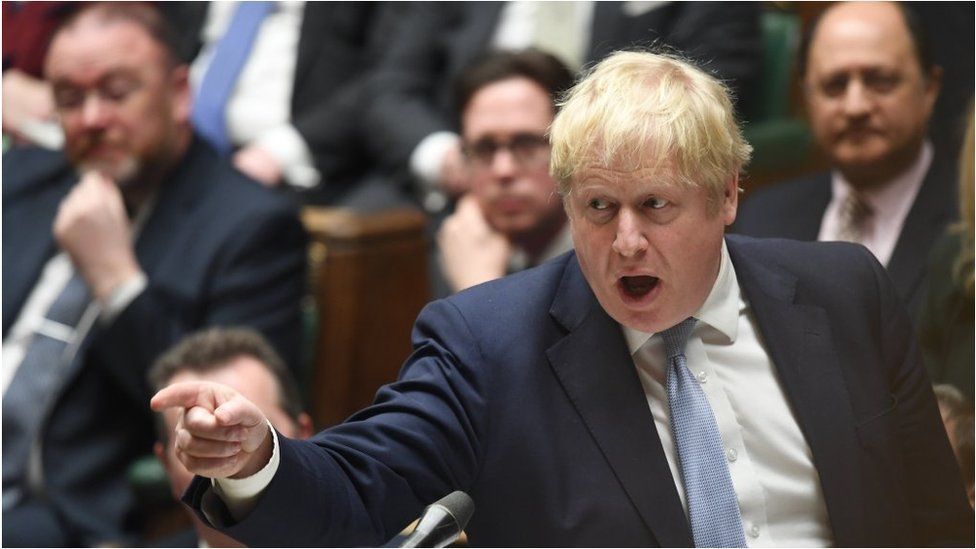 When I heard Boris Johnson shout a conspiracy theory at Keir Starmer the other day, I genuinely thought I had misheard what he had said. Like most observers, I have heard some bad stuff thrown around parliament in my time but this was unique. I have never heard an entirely false accusation that was initially released on a far-right conspiracy theory website. That's crazy stuff. Pub Bullshitter Johnson behaved in a manner befitting a pub ...