The Joy of Buying a Camera!

I bought a camera as a lockdown gift to myself recently. It is a Panasonic Lumix DMC FZ1000. It was chosen after months of the type of middle-aged dithering I thought I would never suffer from. Impulse Purchasing As a man of impulse purchasing,  I have almost made a career out of buying ill-advised clothes, gadgets, cars, and in one tragic case, a house with someone as unsuitable as the shit location it was in. However, in recent ... 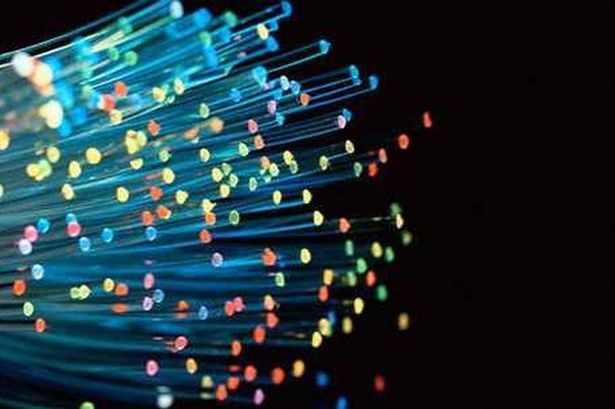 Impulse has been the order of the day with regards to Labour and the offer of free fibre broadband. On the left, it was seen as a piece of cake to pay for and administer by simply making corporate giants like Google and Facebook pay their taxes (which won't be a simple task). Whilst on the right, it was labelled something along the lines of BT standing for ‘Bolshevik TzarCom.’ Corbyn is so universally despised as an opposition leader ...

Hold the front page as rumours are abound that Facebook are preparing to make a massive statement in the coming weeks. No, it's not the heartwarming news that Mark Zuckerberg is in fact the second coming of Christ after announcing he only has a wardrobe containing just t-shirts and hoodies because he is far too busy concentrating on his Facebook community to worry about fashion. No, it's not the sensational news that Facebook have announ...

After a lovely weekend down in the New Forest meeting new people, I got a phone call and a visit from my old mate Richard last night. Despite feeling a bit jaded, we meandered off down to the delightful Hyde Tavern in Winchester with another friend, Steve, to have a chinwag about any old crap that would have the average woman searching the landscape for hills and proceeding to make a run for them. However, I really enjoy these conversa...

As most of you are fully aware I talk a lot; in fact if talking had been an Olympic sport last summer I would be sat here with an OBE and an invite to appear on the Jonathon Ross show. I put this down to the fact that I am the youngest of five strong willed siblings and had a mother whose attitude to being a housewife/parent could at best, be described as non-conformist. If I had not learnt to talk or protect my food with great expertise it ...