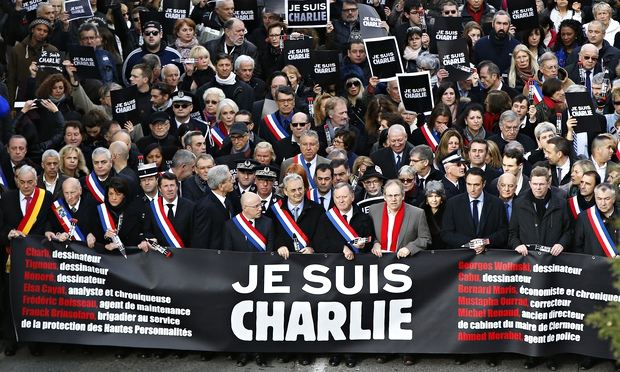 Whilst running  the bar at the cricket cricket centre last night, I got chatting to an Asian chap about the demise of Test Match cricket and the rise, particularly in India, Pakistan and Bangladesh, of the one day and 20/20 forms of the game. Stay with me please, this isn't a cricket blog. He then informed me that he was originally from Islamabad in Pakistan, so, before the conversation about cricket could develop any further, a colleague ...

As I feared, Sunday was a complete an utter washout, wrecking the North Hants top of the table clash between Kingsclere and Oakley under 15's as well as the much anticipated and long awaited Sunday afternoon fixture between Broughton and Old Hurstonians. The rain commenced at 7.00am and never relented, resulting in the whole day resembling one of late October rather than early June, with the temperature peaking at a tragic twelve centigr...