A Trip to the Doctor! 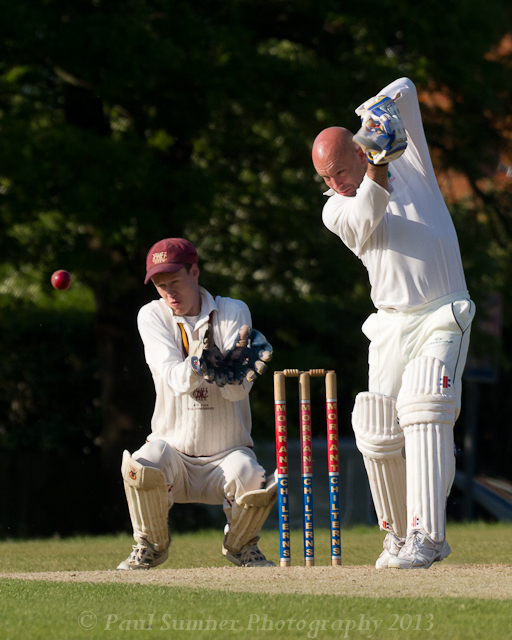 I went for a general health check with a nurse today and was surprised to discover at reception that it was my first doctor's appointment since 2009. Upon hearing this news, I was overwhelmed with irrational and paranoid hypochondria, convincing myself that I was just about to be sentenced to death. However, the news was good, in fact very good, as I am four pounds lighter than I was in 2009 and I have blood pressure (150/70) that is at ...

Stopping Fags as I Pursue a Glorious Half-Century! 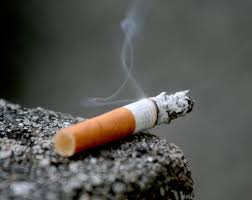 Since my mother died in 2003 I have given up smoking on several occasions, notably for six years, eighteen months and exactly a year, with plenty of other negligible attempts in between, ranging from an hour to a couple of days. When I did my first stint of six years, courtesy of a hypnotist, I watched my step for a few a while as several of my fellow smokers had warned me I would probably get run over by a bus the next day. They would also ...