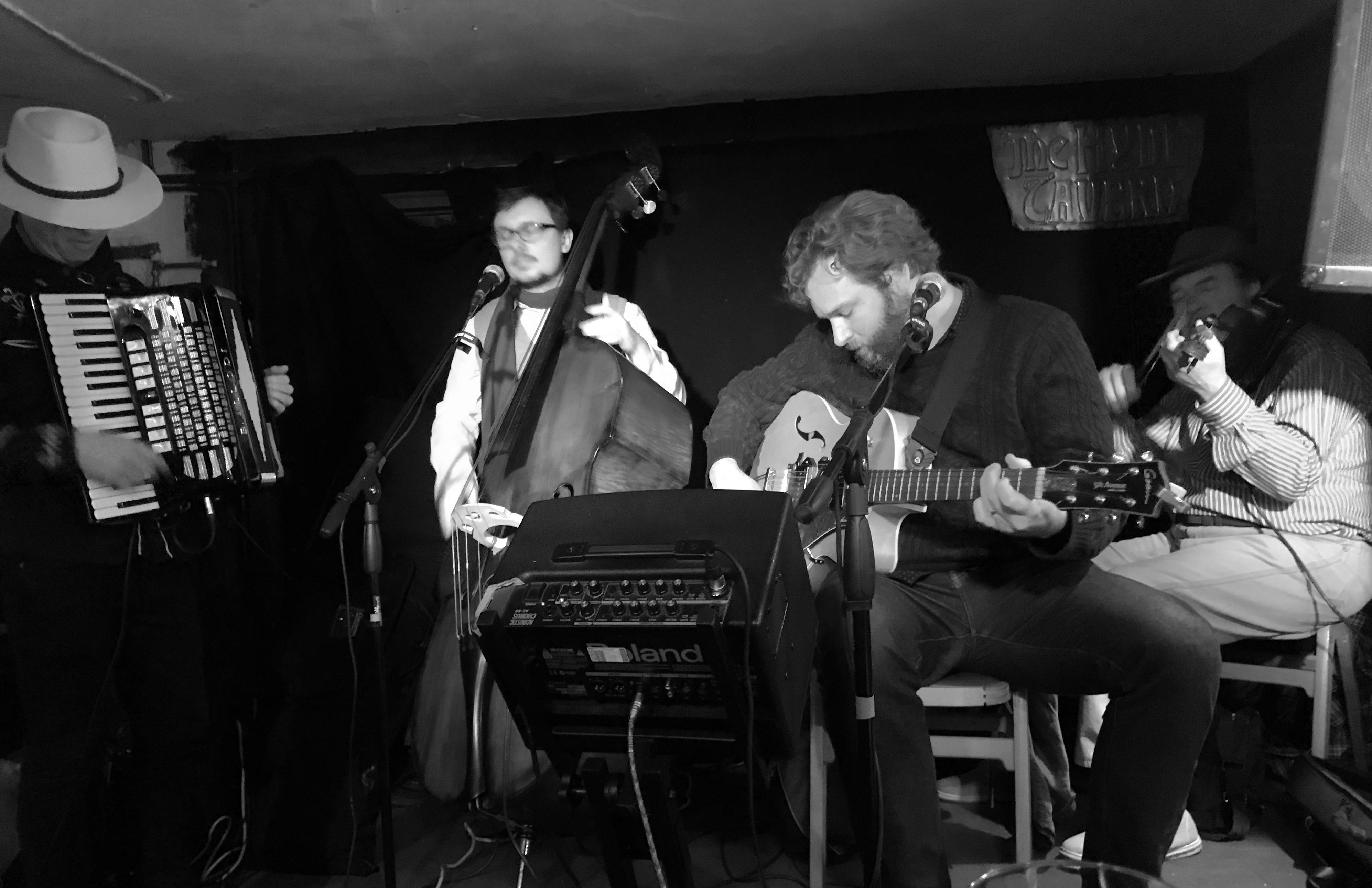 It is always difficult to write a music blog as I am not a music critic working for MOJO or the NME but what I have liked doing over the last decade is listening to as much music as I can, rather than becoming entrenched in one genre like someone saying 'You can't beat a good pint of Fosters'. I first heard Dai and the Ramblers late one stormy night on Radio 6 whilst I was driving down the A303 and I was immediately hooked to the song ... 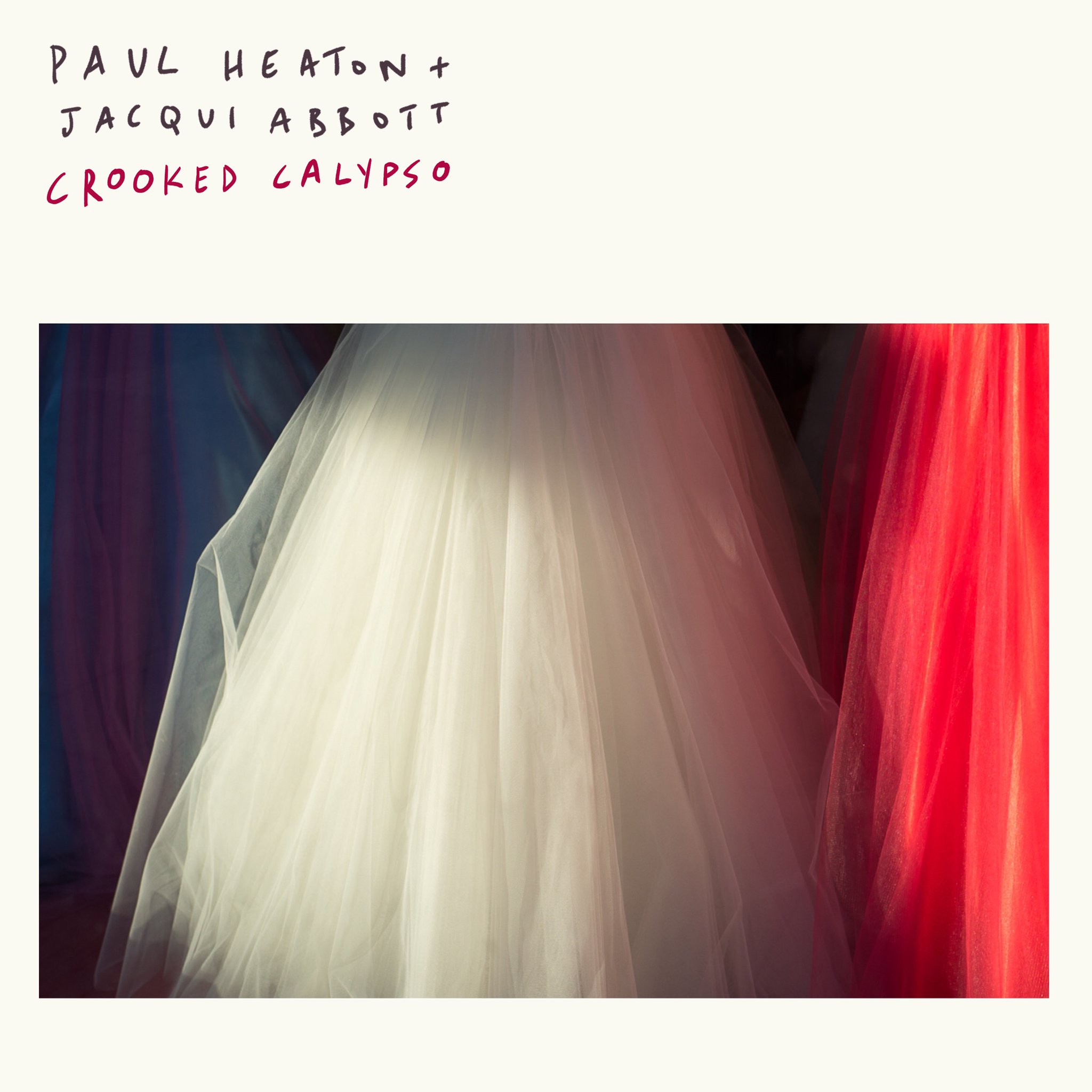 It was nice to see Paul Heaton and Jacqui Abbott reach number one in the album charts this week, even though it is possibly becauses us older folk are more likely to pay for music, whilst our offspring simply nick it. I have been a fan of Heaton's for years (over 30 years actually) partly because of his ability to stick to his roots whilst others have succumbed to money but mainly because of his witty lyrics often featuring sinister tales ... 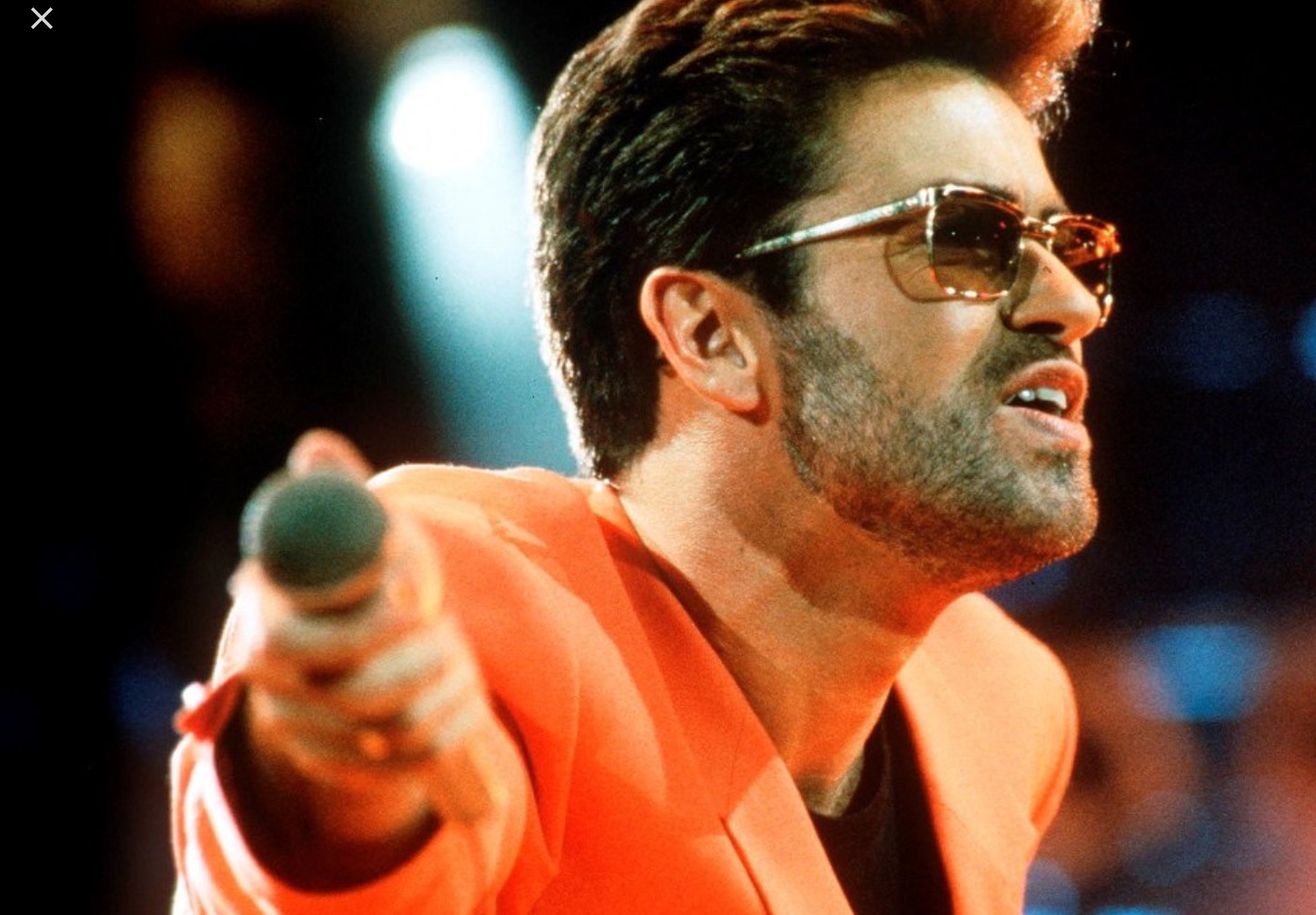 I watched with great interest, the responses that flooded in after the death at 53, of pop superstar, George Michael. Perhaps the most accurate  I saw came from a friend (Stephen Fuller) on Facebook. "It'll probably take the first couple of 'celebrity' deaths of 2017 to make people realise there was really nothing special or unique about 2016". When I told my girlfriend, her response was something along the lines of "oh that's ...

Kate Bush Loving Theresa May Means Brexit Will be Fine 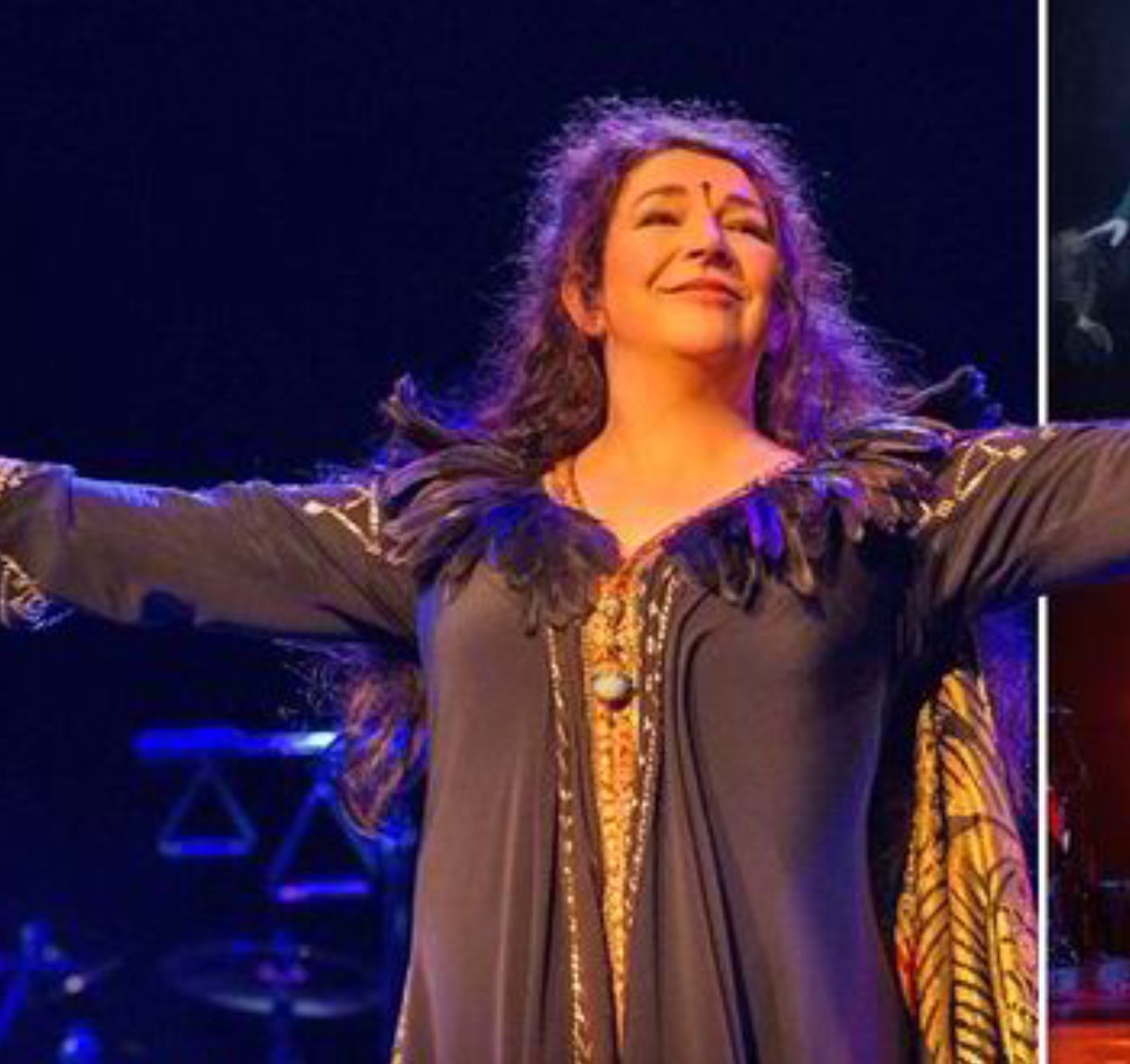 When I heard Kate Bush sing "I'm Running up that, road, running up that hill, to vote for Neil Kinnock" I was convinced that this Queen of political pop would never waiver her support for the red flag. Even back in 1978, it was obvious she was a socialist as she sung her hit 'Wuthering Heights.' 'Michael Foot, it's me, Cathy Come home, I'm so cold! Let me in-a-your window to vote for you'. And what about her massive hit Babooshka....