What Better Than a Dog That Wears its Poppy With Pride? 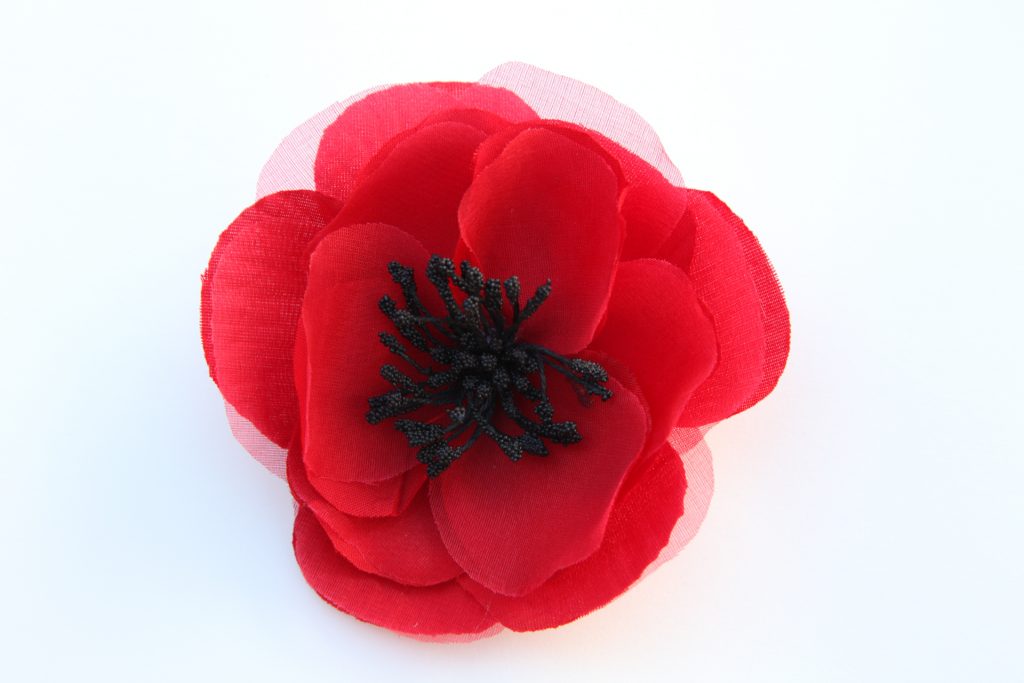 When I was enjoying the beauty of autumn at Danebury Hill yesterday, I noticed a bit of a commotion ahead of me. It was a group of dog type people, the sort who like to pour scorn on my choice of dried dog food or the dangers of throwing a spaniel a stick.

As I walked past, I noticed that all the attention was focused on a little white terrier thing that was bouncing around and jumping up at everyone with what I would regard as annoying excitement.

Anyway, it turned out that this little fella was wearing a rather well crafted poppy on its collar. This was not one of these paper types you buy off the RBL people in a bid to help old soldiers. Old soldiers the government can’t afford to give pensions to all the while they need to pay someone like Fred Goodwin £550k per annum for busting the financial system.

There is no magic poppy tree.

Anyway, this poppy looked like silk, it was an absolute beauty that must have taken some effort or money to make. I can be a bit of an old cynic sometimes and I did momentarily wonder whether this rather grandiose poppy may be something to do with this woman being an attention seeking twat, rather than a Yorkshire Terrier remembering the tragic events that unfolded at Passchendaele in 1917.

Then I got a grip of myself and realised that the dog was bouncing around yapping because he was desperate to tell people about Field Marshall Haig’s controversial allied offensive against the wishes of Prime Minister, Lloyd George. This dog was never going to forget the fallen, I could tell that.

I didn’t stop to chat, I mean how would I possibly explain to them that my dog preferred chasing a pheasant to remembering the D Day Landings? There is no way I would be able to face the humiliation that my dog was enjoying his freedom, yet didn’t appreciate the sacrifices that were made to save him from being ruled by SS Alsatians.

So I wouldn’t get caught out again, I decided that rather than putting money in a RBL box, I would spend my money more wisely on some red silk, allowing me to show everyone on Danebury Hill just how much my dog cares for the fallen.

If he doesn’t feel like wearing it, I’ll let the local gamekeeper shoot him for treason.

No Replies to "What Better Than a Dog That Wears its Poppy With Pride?"