It was nice to see Paul Heaton and Jacqui Abbott reach number one in the album charts this week, even though it is possibly becauses us older folk are more likely to pay for music, whilst our offspring simply nick it.

I have been a fan of Heaton’s for years (over 30 years actually) partly because of his ability to stick to his roots whilst others have succumbed to money but mainly because of his witty lyrics often featuring sinister tales hidden inside toe tapping, soulful songs and classic ballads. If you see Heaton in concert, he is also a good story teller which is something I like, as in my opinion, it is all part of the package of going to a gig.

In a way this album is predictable because it features just that; uplifting songs tinged with some of the more depressing aspects of reality (She Got the Garden) and the type of anthemic ballads that make you want to cry when you are drunk (Blackwater Banks and If I May). 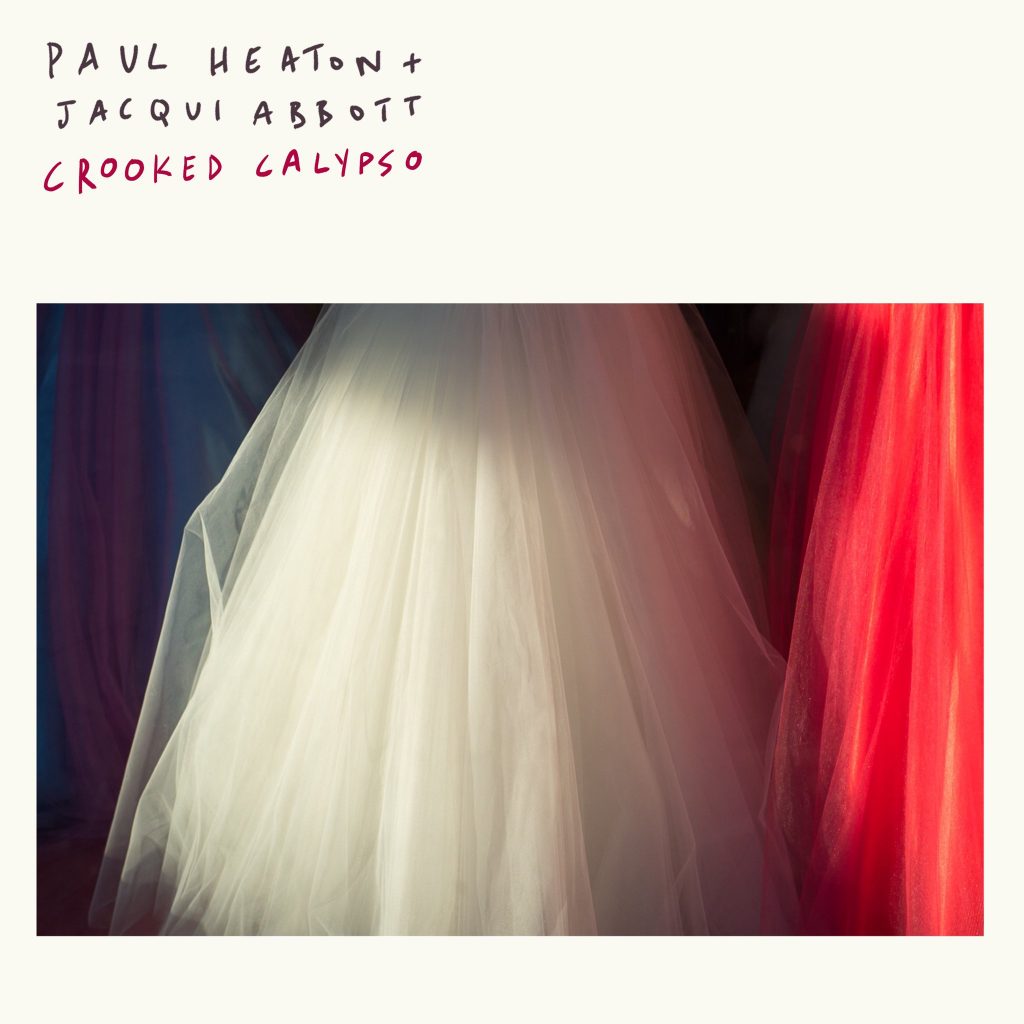 As you all know, favourite tracks on albums can change over time but at this early stage, I really like ‘She Got the Garden’ which is a typically foot tapping with unique lyrics perfectly describing the misery a man goes through when divorce comes knocking.

‘Just when you think she’s got all that you got,
Just when you’re stood there in permanent shock,
You spent your last penny and lost your last sock,
She’s got the acres and you’ve lost the plot.’

I am not sure how I would have felt hearing that song ten years ago, but I can almost laugh at those kind of lyrics now, because I have felt that feeling. It gets worse as well, you can almost feel the misery in the following verses.

‘When I asked why she found somebody else
She answered me, “Why, just take a look at yourself”
Just when I felt it was as low as it gets
She’s left me the dog food and has taken the pets.’

The amazing thing about those lyrics is that Heaton is, as I understand, happily married, so I can only assume he is relaying the misery of a close friend because, believe me, in the early early stages of wallowing in self-pity, these lyrics littered with black humour, could not be bettered.

As is often the case with albums written by Heaton, it seems to get better the more it goes on.  We all have albums that start great and meander to a conclusion amongst desperate attempts to fill the quota of the record company but this one is worth finishing. In fact, the song I like the least is the single ‘I Gotta Praise’ which is being heavily played on Radio 2.

The thing about music is that some people just like the tunes whilst others think that the the story behind the song is what makes a great record. Personally, I don’t think there is any right or wrong about what makes a great song and that beauty is in the ear of the beholder. However, what I like about Heaton’s songs is that they offer offer great music along with lyrics that are uniquely dark and witty at the same time, often tackling subjects others dare not touch.

In an era where Ed Sheeran can make it as the headline act at Glastonbury and music is being hijacked to suit the mediocrity of the middle classes, it is heartwarming to see that Heaton and Abbott are maintaining the ability to gatecrash the party for the dull and witless.

No Replies to "Crooked Calypso"