Autumn Bows Out Under a Polar Vortex!

Well that’s another autumn done with as the meteorological winter commences. It has been a funny old season, with temperatures in the south ranging between 34 centigrade in September and falling as low as -9 centigrade on the last day of November.

I quite enjoyed the few hard frosts we had this week and as a measure of how desperate middle aged life is, I looked forward to trying on my new thermal socks with what can only be described as disturbing relish.

This rather cold start to winter was predicted well in advance by the Met Office who have been using a new form of forecasting that comes courtesy of activity around what is known as the polar vortex.

Forecasters have discovered that when the vortex is rapid, it traps all the cold air in over the North Pole, allowing wet and windy atlantic systems to steam across the country driven on by the jet stream, a few hundred miles above us.

However, when the polar vortex slows down, the cold air leaks southwards and creates a block in the jet stream, resulting in much drier weather but cold air and varying cloud cover. When the air is clear during this period, there is no cloud to trap the in any daytime warmth and the temperature drops quicker than Katie Price’s underwear.

The Met Office forecasters are naturally a little coy about this form of forecasting as it is relatively new and it is not a way of forecasting temperatures to the day, more a way of showing a likely trend in seasonal weather.

This theory proved correct last winter when it was predicted we would have a mild and wet start to the season (strong polar vortex) and a cold end to winter in February and March (weakening vortex). 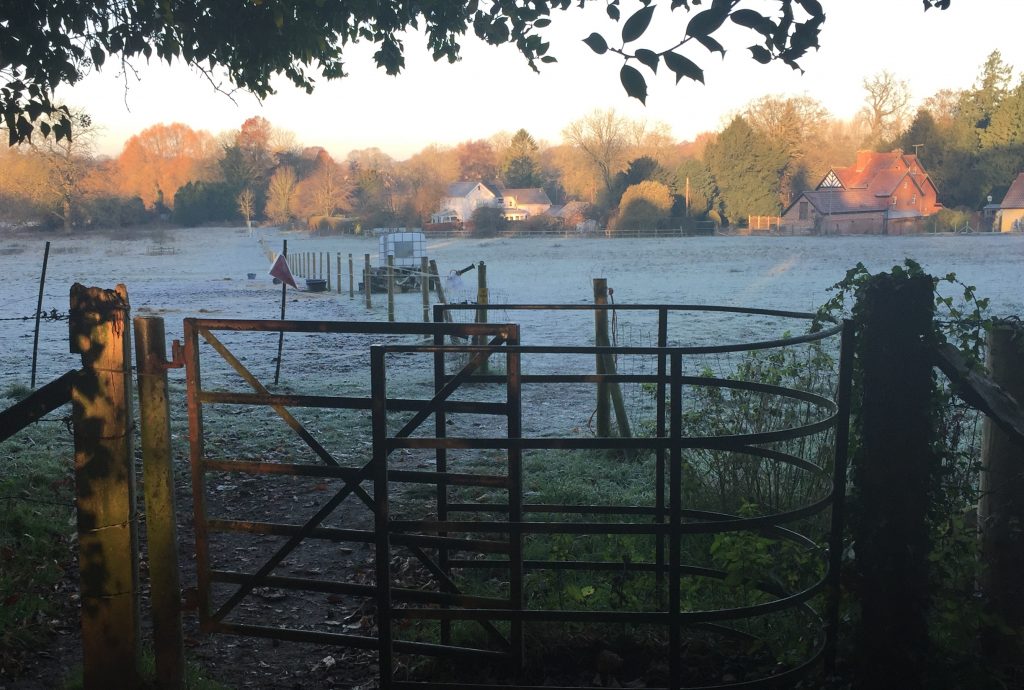 Of course, papers like the Daily Express latch on these predictions and claim that we are set for the worst winter since the Roman invasion, with gales, blizzards, sea freezes and much, much, more.

They do this by handing the Met Office information to some bloke from Metwank.com who then takes the worst weather scenario imaginable, multiplies it by ten, and comes up with an even worse scenario than one that is imaginable to anyone, except of course, Daily Express weather journalist Nathan Rao.

This should not come as a surprise in a post-fact era, but I still find it inexplicable that people are getting paid for spreading information that has no substance. Even stranger still, the Met Office, who employ top meteorologists and spend millions on studying new evidence such as the polar vortex, get snorted at as if though they are amateurs.

People are addicted to hearing bullshit…if a doctor came on the TV and said ciggies, Special Brew and bacon butties were the key to a longer life, swathes of proles would buy into it, just like they did with the Brexit NHS bus; it’s extraordinary to witness.

I always stand up for the the Met Office as they a good job in general; it is just a sad fact that because people need drama, the BBC have forced them into naming a windy day as a storm, for example, Storm Angus the other week, which you would have already forgotten as it was just a blowy day like the ones Postman Pat used to regularly get in Greendale.

Well, the BBC have sacked the Met Office now in favour of some American outfit, so Lord only knows what will become of our daily forecasts next year. It is bound to be dreadful, the weather equivalent of Kraft taking over Cadburys but it all came down to money.

Below is my video of November in pictures, an unusually wonderful month, courtesy of a slow polar vortex, or as Nathan Rao would call it;

Music by Elbow with Starlings..have a good weekend.

1 Reply to "Autumn Bows Out Under a Polar Vortex!"