As a bit of a follow up to my recent blog about the pay scandal at the BBC, one of my greatest fans, *Cottage Colin Norton, wrote to me about the biggest female earner at the BBC, Claudia Winkleman.

Now, I have no right to comment on the talent scale of Ms Winkleman because, such is my apathy to mainstream TV, I don’t really know what she does, some dancing or something of the like, I think.

What I do know now, thanks to Colin, is that she is on approximately £500k a year which apparently, is a disgustingly low wage, especially if you were to hear some of the people who were calling into radio phone in shows this week. 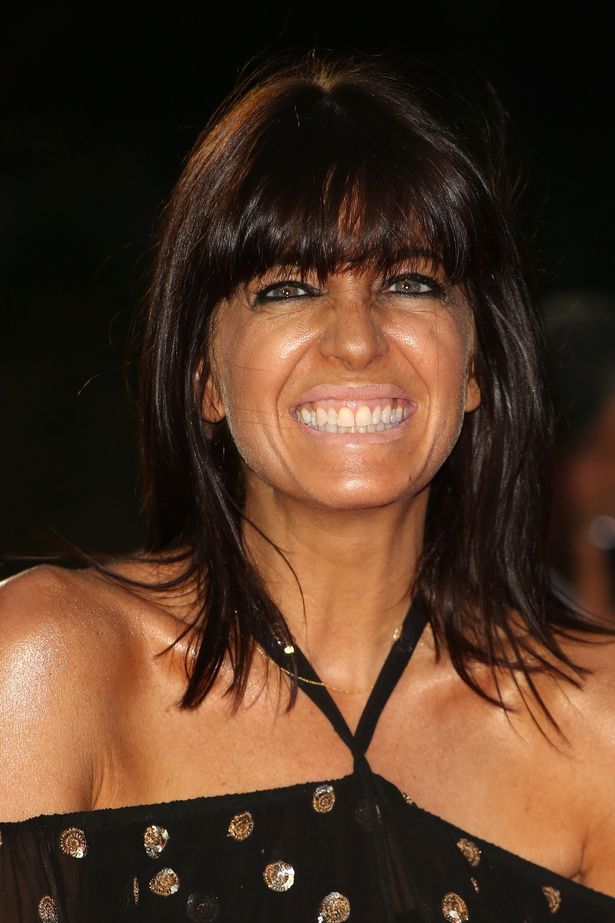 Please allow me to go off on a tangent for a paragraph with just one question. Is it me, or are people who call into shows hosted by the likes of James O’Brien and Nicky Campbell, going more insane by the day?

Anyway, back to Claudia Winkleman.

According to Colin and various sources like Wikipedia, she is a daughter of Sunday Express editor Eve Pollard and Barry Winkleman, the ‘Times Atlas of the World’ publisher back in the days before The Times became a Murdoch rag.

Her parents split up in the 70’s and her mother, now the former editor of The Sunday Express, married another editor of The Express, Sir Nicholas Lloyd, who nailed himself to the mast of political impartiality by getting knighted by Margaret Thatcher.

With regards to Claudia Winkleman, it appears that it is still very apparent that the old adage ‘It’s not what you know, it’s who you know’ is still firmly entrenched in the media establishment.

In many ways (whether you like them or not) I am glad that the likes of Gary Lineker (son of a fruit and veg market trader) and Chris Evans (son of an NHS wages clerk) allegedly get paid four times as more as Winkleman, as they can be used an inspiration for young people wishing to pursue a career in the media or other music and arts industries that are laced with nepotism.

She may be very good, I don’t know, but it is hardly a ‘From Tea Girl to Superstar’ story is it?

I guess the question is this. Is Chris Evans worth four times more than Claudia Winkleman in terms of license payers money?

You are probably better off asking their respective agents than anyone at the Beeb.

*When my mother used to run a pub, a customer asked her why our friend Colin was called Cottage Colin.

My mother replied “I have reason to believe it is because his name is Colin and he lives in cottage”.

My mother never got to edit The Daily Express or earn £500k a year, however, she was a largely unpaid  master of sarcasm.