The Bitter Truth About Sugar! 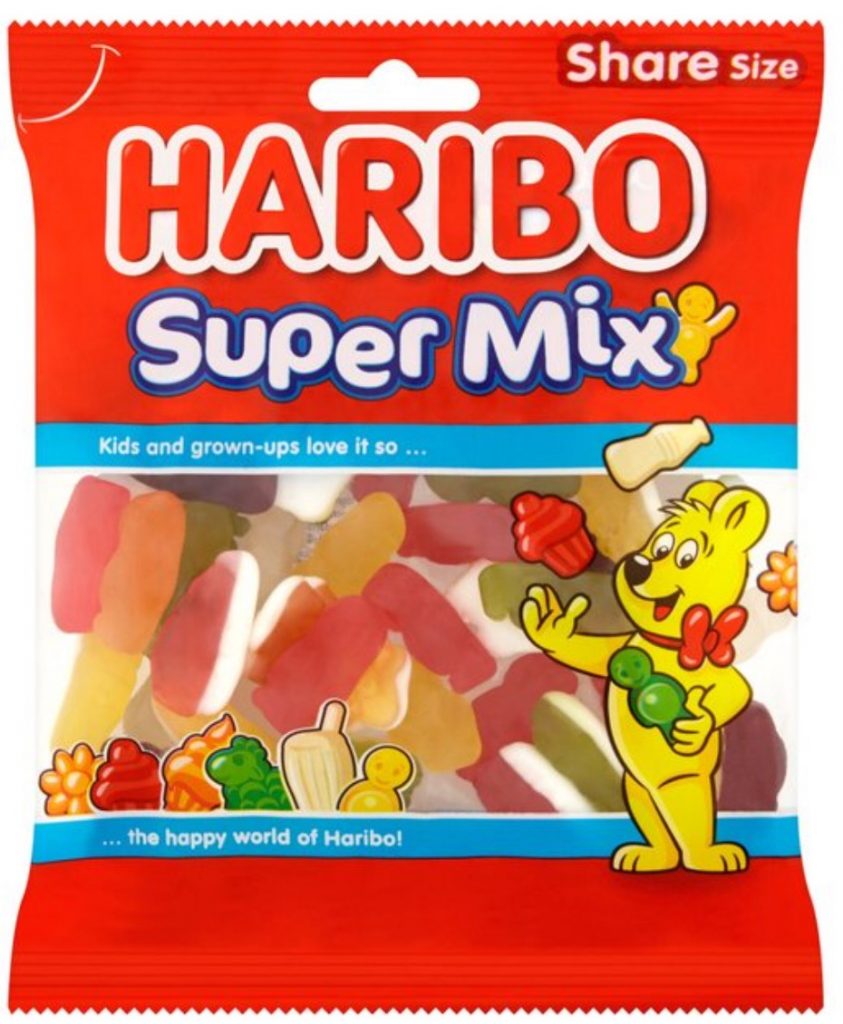 I have been having a few problems with weight in recent times and I don’t like it very much to be honest. In fact it is at the point where I can feel it in my knees that are already feeling a bit hard done by courtesy of the ageing process.

I have looked into my diet quite a bit and discovered that whilst I eat good dinners with fresh fruit, fish, vegetables and all that healthy stuff, I have long been a sucker for a cake or a sweetie.

I used to carry a lot of nervous energy due to various stresses and strains, but since having a dog I am quite chilled out. So, despite walking several miles a day with the said dog, I have put on weight.

So there we have it. I’m fat and the dog is to blame. I should get rid of it and get back on the fags.

Of course, that is about as pathetic an argument you will get, so I have tried to do something about this curse of being middle aged, starting with eradicating red meat from my diet and staying away from things like sausages and bacon, which, on a cold weekend morning, is enough to make we weep.

However, the more I have read into the human diet, it is not meat that is destroying us, it is sugar. Sugar is a killer and it is easily as addictive as any drug. I didn’t really know that but it is true; look at the evidence.

I have realised that all the hard work I do eating fresh food and exercising  is totally wasted by my inability to walk past a chocolate digestive or a packet of Haribos in between meals. Of course, like most people, I didn’t realise I did these things until I stopped doing them.

I was walking through the supermarket the other day and I saw them, all the Haribos and chocolates looking at me. They were there waiting for me to pick them up without even realising I was doing it, before funnelling down my throat before I had even left the car par park.

Grazing crap food has become such as feature of my life that I have actually being doing it subconsciously. Either finishing off someone else’s dinner or smashing a packet of fizzy cola bottles in 30 seconds, I am self trained to finish what is in front of me as if though I am a caveman thinking it is his last meal for the winter.

Maybe it is because I was a fifth and youngest child, which in the 70’s, meant being a feral scavenger searching for scraps, licking out the mixing bowl for an Instant Whip rush before going off fishing or to play football.

I have done really well this week, enjoying usual long dog walks as well as two visits to the gym. I have been feeding myself with fish, fruit and vegetables and having no sweets at all. I am living in hope that I can lose a stone before the cricket season starts in April.

The shocking truth about sugar is that it is incredibly addictive but decades of carefully planned propaganda campaigns have shifted the blame for heart disease, obesity and all manner of other ailments that look pretty hideous, on to meat, and the fat that comes with it. The sugar industry is worth billions, so they have the financial clout to fund false campaigns and studies.

Now, I’m not qualified to sit here as a keyboard warrior and say meat is great, as in excess, you can almost guarantee it is not good for you. However, it has got nothing on sugar, which is everywhere and is making people extraordinarily fat. I went into a nightclub at Christmas that was full of young people who made me feel positively svelte; it was hideous.

God knows what these kids are consuming but one expects that as much as anything, it is probably all those sweet alcoholic drinks doing that to them. Some of them have the equivalent of 10 spoons of sugar in them; how revolting is that?

If, like me, you have not really  paid much attention to sugar and the damage it causes, it is worth trying to find time to watch the video below. Whether you are fat or not, it is  interesting and intriguing viewing.

Now I don’t burn off energy as I used to, I have a battle on my hands in the coming months; whilst I am not the type who lives off a diet of  Mars Bars and donuts, I do like a sweetie or two. If they are in front of me, I will generally finish them all off. Even if always feel nauseous halfway through a packet of the ironically titled Maynards ‘Sports Mix’ I still finish them.

I guess I will keep you posted as to how I cope going without it, if I can at all. There is one thing that is for sure, addiction to the sweetness of sugar can have catastrophic results.

1 Reply to "The Bitter Truth About Sugar!"