2016 – A Pothole on the Road to Enlightenent

I saw a picture of my infants school the other day and it was quite a shocking reminder of a 70’s childhood that featured cold concrete rooms that undoubtedly also featured a smattering of asbestos.

I was one of the lucky ones to emerge out of the 1970’s relatively unscathed, but the more I reflect on it, the more I can remember the norm of unwarranted beatings and psychological abuse at the hands of several teachers; being perpetually told you are useless was, in my case anyway, worse than an unwarranted beating with the cane or a visit from a shifty looking child psychiatrist.

I was a disruptive child, so I got it worst than most, but thankfully, not at the hands of sex offenders who we now know were rife across all institutions where they had the ability to exert authority and fear of consequences via damnation and whatever else. 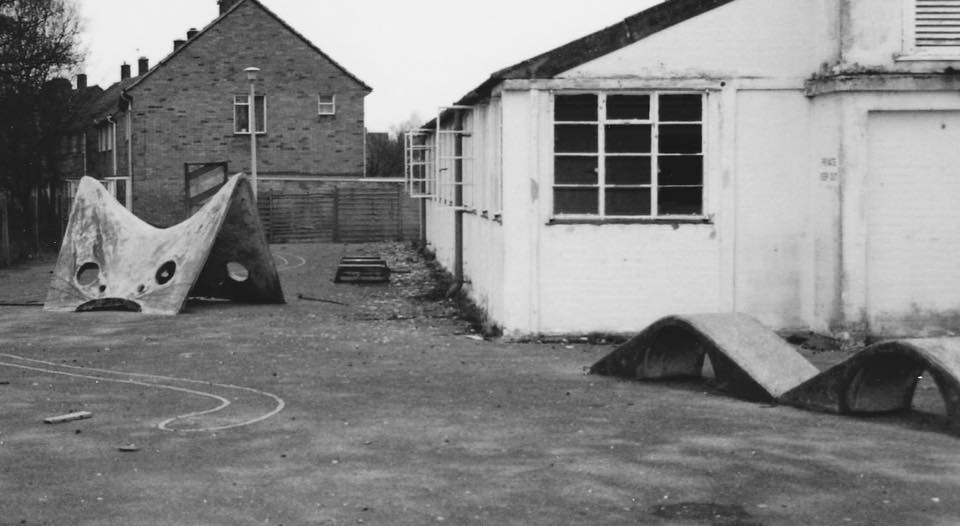 This has become apparent once again this week as the tip of the Crewe Alexandra Football Club iceberg emerges from an ocean of grotesque sexual abuse undertaken by youth coach, Barry Bennell. I will leave it up to you to read it for yourself by googling it, because you may not want to discover the detail of the hideous behaviour he embarked on; former player Andy Woodward should be applauded for coming forward.

So, despite what we know now and the fact that we can put some of the physical abuse in schools as ‘of the time’, 2016 seems to be an extraordinary year where people are shrieking about human rights, workers rights and health and safety as if it was more fun back in the days when parents gambled on which school to send their children to and gambled once again with health and safety when they were at work.

Take a look at the stats for child abuse or workplace accidents, they have made a startling improvement since regulation. There would have been days in the 70’s when a man died at his workplace as his child was being buggered in the staff room. A return to the good ol’ days doesn’t appeal to me.

Of course, we all get pissed off about the over zealous nature of CRB checks if we are coaching children, or having to have CSCS (Construction Safety Certificates) on building sites, because so much seems like common sense. However, these regulations are in place to protect us from people who have no common sense or who are in the unsavoury business of being attracted to kids.

Human Rights organisations can also be a bane when we see a terrorist protected from over zealous prosecution, but if anyone with half a brain saw the injustices of innocent people interned without charge, pelted with bananas for playing football, or banged up because they came from Ireland, can surely see that the annoyance caused by a few, is worth the sacrifice to save thousands of innocent people from injustice.

Yet if you read The Sun or The Mail, being an activist for human rights should be registered as a crime (because they are financed by people who like human rights abusers).

By regressing and banishing these laws and certificates serves only those who are in a position to benefit from them…bent police, paedophiles, slave labour organisations to name but a few. These laws are, as much as a pain as they can be, to protect citizens in times of need or exploitation, we need to think hard about that if we want to strive for a better world.

2016 has been an extraordinary year as both sides of the pond we have seen boisterous ‘bloke down the pub’ politicians exert their authority with nostalgic dross about making their countries great again. It’s nonsense, great countries seek to improve and learn from their mistakes, not yearn for a return to some hopeless ideal of when all summers were great and an under pressure copper could put an innocent man in prison without defence.

The silver lining is that most young people want to progress and move forward without concerns of being black, white, hetrosexual or gay; the majority who voted for yesteryear are past 50 now and are having their last chance at getting at what they perceive to be control.

The great irony is that they don’t want to be free to make their own choices as deep down they need to be controlled, why else would they vote for dictators? It will pass and we will move on, but it will be a long and treacherous road until we are all finally enlightened, especially with the chancellor announcing today that the Brexit will cost Britain £122 Billion as we try to keep the economy going.

And for what benefit may I ask? The banishment of human rights, workers rights, health & safety and climate change regulations, a return to The Black and White Minstrel Show?

Who cares eh…that stuff is for softies. Anyone fancy a pint?

No Replies to "2016 - A Pothole on the Road to Enlightenent"